In winter last year, I studied the effects of high magnetic field on Astrophysical objects ,specially related to the mass of a white dwarf.The origin of high magnetic field is stated briefly by http://www.iiap.res.in/meet/chandra/Chandra_files/Tout.pdf. Where it is briefly discussed about the origin of such high magnetic field white dwarfs and observational statistics.
In the article about super chadrasheker supernova from WD,they state that”Chandrasekhar’s 1931 model of stellar collapse was elegant and powerful; it won him the Nobel Prize,” says Nugent. “But it was a simple one-dimensional model. Just by adding rotation one can exceed the Chandrasekhar mass, as he himself recognized.”

In my analysis, I used quantized hall effect-like phenomena for the relativistic electron degeneracy pressure, and calculated the mass limit analytically.As a function of the residual magnetic field, the mass of white dwarf seemed to exceed the chandrashekhar mass limit.
here is my analysis: http://arxiv.org/abs/1204.1463v1
here is the computational (more detailed) analysis of the problem by my guides PhD student later.

,which is tweaked to work best with large macro molecules.It best simulates Organic molecules and thus is of use in pharmaceutical purpose of drug design etc

The preparation of the input file i.e the CONFIG file is one of the most troublesome episodes that I had.

Firstly, use aten to prepare the basic setup box.You can read throught their manual ,but the disorder button didnt work much for me from the GUI.I had to write script, i.e. use it from commandline to make the disorder work.

Check the output file,such that the output is in sequence,i.e. it follows some definite pattern.

Ensure that you dont have molecules towards the edges of the box, if you are usin periodic boundary condition, as these will culminate in errors during simulation.

If the resulting CONFIG is not in sequence, adjust some molecules and regenerate file again.Check using a program that you have ordering/pattern
as you need to specify the pattern in your FORCE file.

once this is done identify the pattern and write the FORCE field file, with the parameters of potential appropriately chosen from different models(CHARAMM, AMBER,etc etc.)

This summer I spend my time in Ecole Centrale Paris, trying to run a computer simulation on NPLIN.I will post about that later, but this was my first introduction to molecular dynamics simulation,  and there I faced many problems.So I thought to write up a bit, in case it might be of help for someone in future.I am posting this , but you sure can find help from the DISCO forums.And yes, read through the manual!!

In this, I explain how we can run DL_POLY in parallel.It really did a 30 minuite simulation in 30 seconds in my 4X2 core processor in laptop

Test program:
#include <stdio.h>
#include <mpi.h>

Testing:
$ mpicc MPI_Hello.c -o MPI_Hello
$ mpiexec -n 5 MPI_Hello         #specify to run on 5 processors,press Ctrl+Z to exit
You can install htop to see if the process is really parallel [sudo apt-get install htop]
Compiling DL_POLY for Laptop Dell XPS 15z
Requires fortran to be installed.[sudo apt-get install gfortran]
1.In the DL_POLY directory>Build>copy “Makefile_MPI” to source directory and rename to “make”
2.In terminal type “sudo make hpc”
3.The process will create a DLPOLY.Z in the execute directory. Which also has a JAVA gui which can be used.(Personally I find using GUI a bit cumbersome and problematic,so I run using terminal)
4. Terminal >browse to DL_POLY execcute directory> type $./gui to invoke gui

Running sample scripts:
Some example and basic examples can be found online in
http://www.ccp5.ac.uk/DL_POLY/TUTORIAL/EXERCISES/

Although they used GUI, I am going to use a mixture of both

DLPOLY requires some necessary files to run a simulation,The CONTROL,CONFIG,FIELD files.I am going to explain them as we go,but first lets see if its working!
Download the files for EXERCISE 1 which finds out the phase transition for KCl.
The CONFIG file lists the system in brief,it gives the coordinates and velocities of all atoms in the system in initial condition.
The CONTROL file is important,it determins the thermodynamics of the system.The temperature, pressure, cutoff, and configuration like NVT,NPT etc.
FIELD defines any other field which cannot be characterised by concrete mathematical formulas

The CONFIG file uses its own self-consistent set of units.

This exercise studies a well-known phase transition in potassium chloride using constant pressure molecular dynamics. The objective is to develop the best practice in using such algorithms and to learn how phase transitions can be induced, detected and monitored in a simulation.

The details about preparing this file with other packages(Athen) will be discussed
Next we prepare the CONTROL file:

To run the program make sure the CONFIG,CONTROL,FIELD files are there in the execute folder, from terminal invoke dlpoly

This will run the simulation and write the output files

The RDF is the measure of how the probability deviates from an uniform distribution.From the radial distribution function a number of parameters can be determined.We can also identify the phase transition from the change in pattern in the RDF 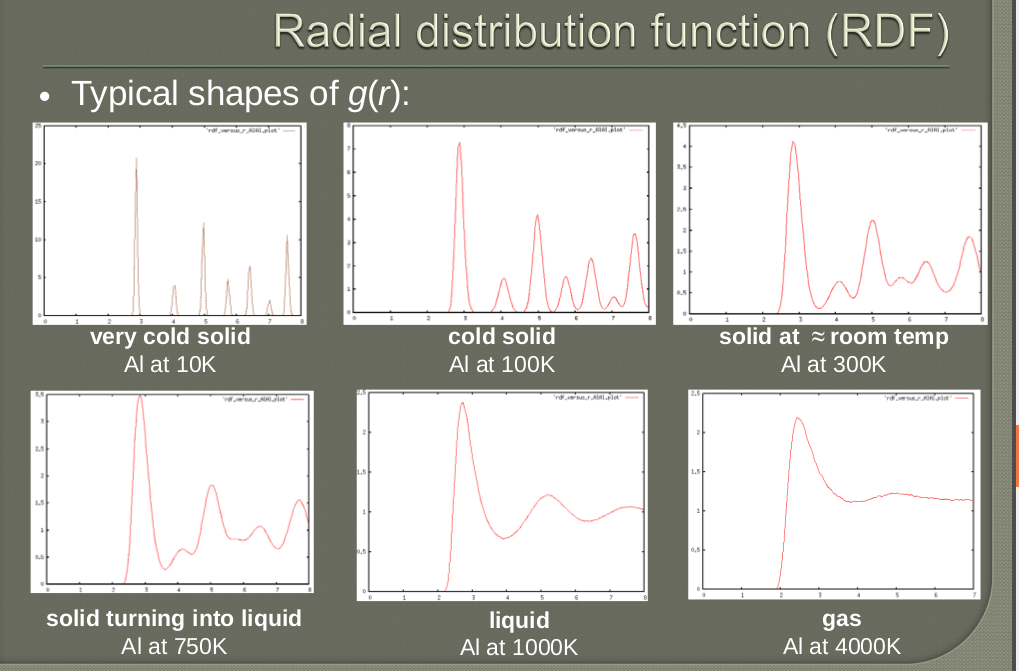 I will post here with some musings I came across another blog:
http://www.minustwofish.com/

Here is a question that was made to Dirac, the great genius !Here is it

Ah its simple isnt it?

Guess what was Dirac’s answer -2! no wonder he came up with the idea of filled negative electrons in Dirac sea

Hello all, i am shifting blogs from blogspot to wordpress, because of its ease with LaTeX and inconsistency of google,I dd not like the new getup of blogspot.Also I believed Google kept blogspot just for timepass, and wasnt serious about it.Also loved wordpress getup , simple and elegant…so here I come wordpress..